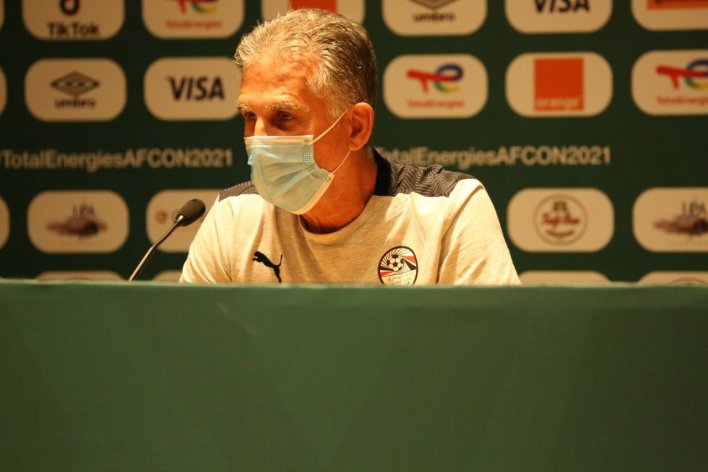 The clash is seen as very important to the dreams of both teams finishing as winners of the group which also has Sudan and Guinea Bissau and Queiroz isn’t taking any chance with tomorrow’s game.

Asked during the pre match conference on if his team will be going all out to attack against the Nigerian team, he hinted at showing respect to the Nigerian team which he termed a very strong team.

“It’s a great pleasure to face Nigeria in the opening game. We want to face the strongest teams in the tournament,” Queiroz said at the pre-match press conference.

“Nigeria is a very strong team, but we have no objections. It’s always good to compete against football giants.

“We have a lot of players that are competing among themselves for a starting position, and that’s great because we came here to play seven games.

“Our ambition is very simple. Win all the matches,” the Portuguese coach concluded.

Nigerian Lady Burst Into Tears, Says She Won’t Stop Crying Until Davido Fly Her In His Private Jet To Dubai