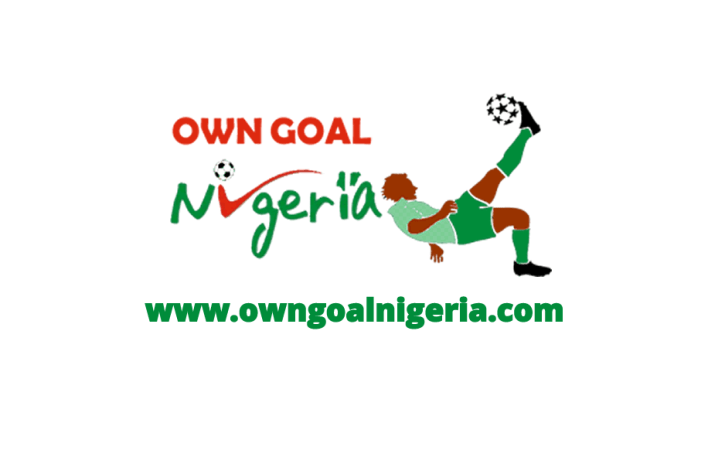 Kelechi Nwakali was supposedly included in the Super Eagles squad for the 2021 Africa Cup of Nations in order to solve the lack of creativity issue the team has been battling to overcome the past few years.

However it appears that decision taken by interim coach Austine Eguavoen has hit the rock as CSKA Moscow winger Chidera Ejuke is now prime to play in that role for Nigeria at the tournament.

Eguavoen have also in training played the duo of Alex Iwobi and Joe Aribo in same position just like is predecessor Gernot Rohr. In all Nwakali hasn’t been considered in training especially with the players who are supposed to be regulars.

OwnGoalNigeria.com spoke with a member of the technical crew and he lifted the lid on why they don’t see Nwakali as a solution to the lack of creativity in the team.

” It has to do with style. At the moment we playing a high press with movements on and off the ball. So you need someone who can move faster and also bring about an injection of pace. Nwakali isn’t that type. The other three (Ejuke, Aribo, Iwobi) are ahead because they understand it better”, he explained.

” Ejuke in particular is very good at making the transition from one half to another because he carries the ball and can dribble. So he open up spaces far easily than Nwakali who need others to run for him. Maybe he can function as a deep lying playmaker but we not thinking of playing that way at the moment”, he concluded.