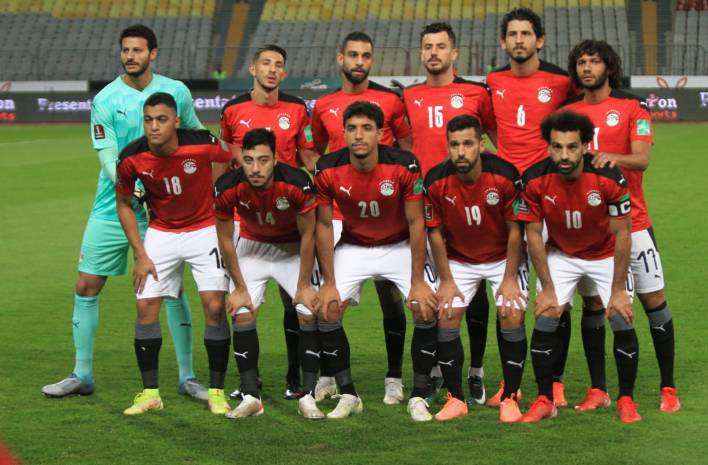 Sudan are in the same group with both teams and will open their campaign against the other team in the group in Guinea-Bissau but he is keen on an Egyptian win over Nigeria.

He said the Egyptian name have what it takes on paper to beat Nigeria ranking their star player Mohammed Salah as the best player in the world.

“Egypt has the best player (Salah) in the world. On paper, the Egyptian national team is better than Nigeria and is the closest to winning, but football is full of surprises. I definitely hope that Egypt win”, he told Mega FM.

On tomorrow’s opponent , he said they are familiar with threat they posses as they played against them twice in a space of one month during the qualifiers for the 2022 World Cup.

“We know the Guinea-Bissau national team very well. We met twice in the qualifiers for the World Cup a month ago. We are building a strong generation for the future and all the players will participate in their first major international tournament,” he said.

Sadiq, Onyekuru, Nwakali On Target In Super Eagles Training Ahead Of Sudan Game

I Don’t Have The Skills Of Okocha, I Am A Different Player – Nwakali Explains His New Style Of Play